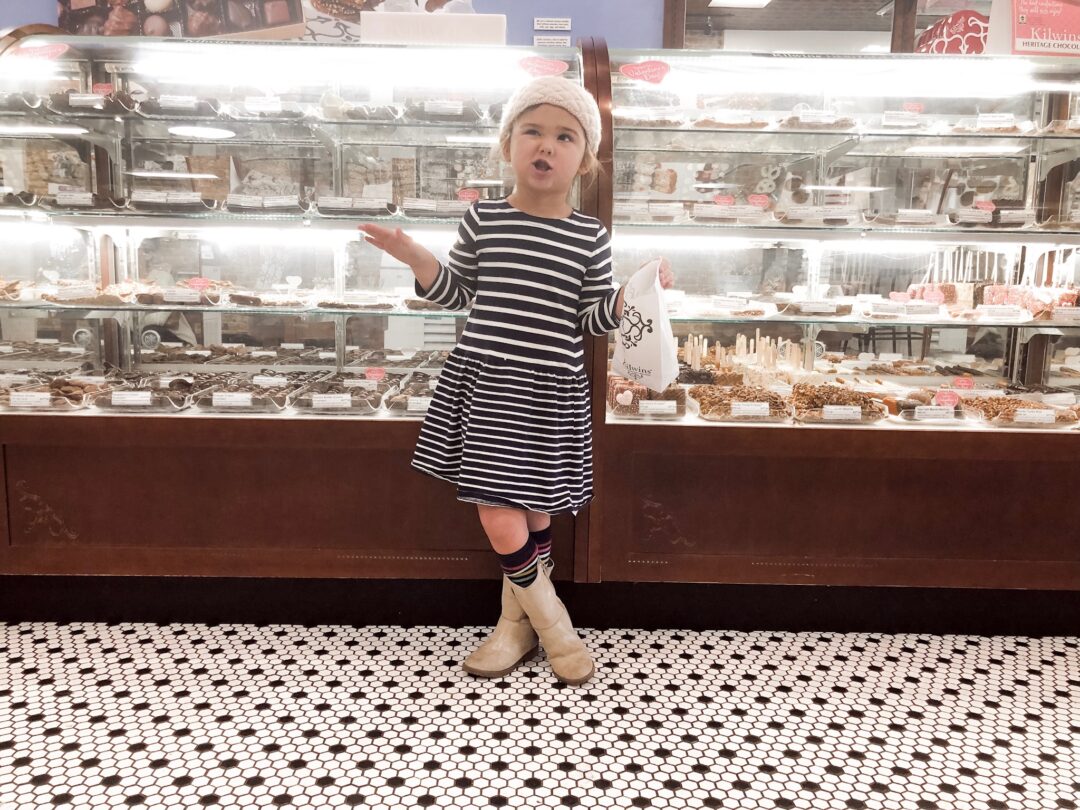 Back in 2014, I learned that my precious baby girl was going to be born with bilateral clubfeet. I was 20 weeks pregnant with my first baby. My heart felt broken and I was terrified. I poured my heart out here, spilling out my fears for the world to read. I prayed for a miracle. I hoped through sharing my heart and her story, that it would impact others walking a similar road.

The doctors we met with (and I met with several!) assured me that four years from that time, this would be a distant memory and Joy Belle would be fine. They were wrong. Here we are four years later and Joy Belle is about to endure her 4th surgery. She has spent months with both legs casted – 38 casts, 30 weeks. She spent months wearing braces on her feet – 15 months, to be exact. She’s done physical therapy for half of her life. And yet… her feet are still not corrected.

This journey has been longer, way longer, than we ever expected.

Since she was 6 days old, we’ve felt confident in the care she was receiving and felt like the doctors treating her were like family. After all, we saw most of them weekly. In October, at a fairly routine appointment, we were given an option for reconstructive surgery on both of Joy Belle’s feet. This option was something we were told very early on would never be an option. Most orthopedic surgeons see reconstructive surgery as a thing of the past and not a viable option for treatment today. And even though I know her feet are considered worst case – this surgery is a big deal. Such a big deal, I saw an instant red flag waving.

I fought back tears at the thought all the way home from her appointment. My mama heart said no way would it happen. So I took a few days to research other pediatric orthopedists. Feeling overwhelmed and defeated, I pushed the idea to the side and just started praying. I needed peace – the same peace and comfort He had provided so often over the past few years.

A friend from church kept asking me to give her a makeover. I felt like my plate was full and I just couldn’t make it happen. I put it off for a few weeks before finally making time. While I was doing her makeup, she shared a doctor’s contact information with me and said she felt like she needed to put me in touch with this pediatric orthopedist. Her daughter had been seeing him for a few years and she felt strongly the need to share his number with me. That day, God used Keleigh to say, “I’m here, Brianne. Trust Me.”

I cried after she left. I knew He had heard my cry and answered in an unexpected way. I called the number she gave me the very next day. If nothing else, I owed it to Joy Belle to get a second opinion.

We met a new doctor in November. He was thorough and gave us another option of treatment. While it was still an operative option, it didn’t involve reconstructing her feet. I don’t want to get into all of the details right now, but after revisiting her original doctor in December, we have made the decision to switch. I do believe that I made the best decision for her when choosing her original doctor back in 2014. However, he is not the right man for her treatment now. I am trusting the Lord 100% in this decision and praying that this is Joy Belle’s final surgery.

I hope that through my testament of faith and her story of overcoming a disability, that you are blessed.

Her upcoming surgery is scheduled for Wednesday, February 27th in Columbus, Georgia. She will be in casts for 6 weeks post-operation. Please keep our girl in your prayers. And me… I cried typing every word.