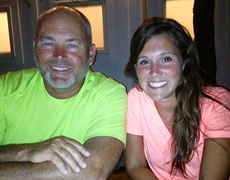 The beginning of our trip began with a road trip with Bethany, Bailey, and Pippa. Due to our excitement, we jammed out in the car to Blurred Lines (which we thought was titled Good Girl for the entire trip!) and chatted it up about life lately. As soon as we spied the ocean, these too lovelies below perked up and were all smiles. With similar weather to south Georgia (rain, rain, go away), we spend several afternoons playing cards or board games and most of our evenings were game nights. The first night, we ladies beat the guys at a round of Battle of the Sexes. The next night, the Heapes stole the trophy with a big Nertz win! 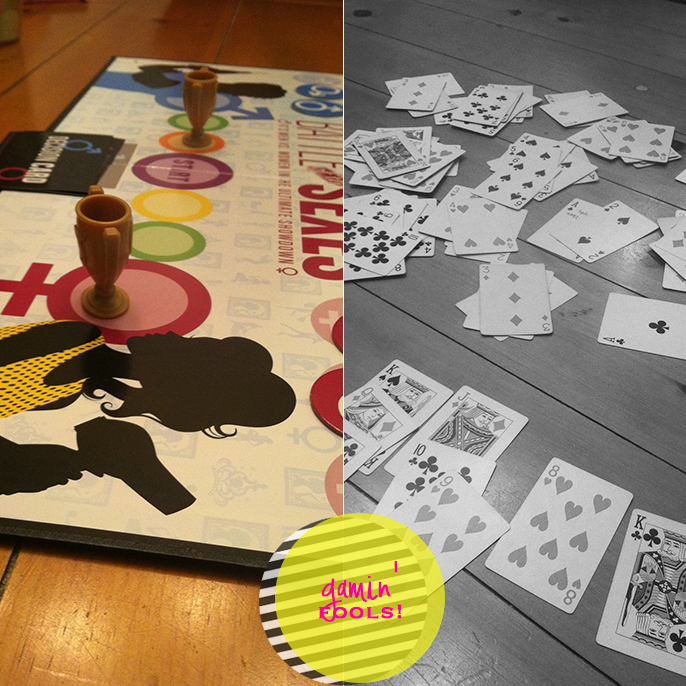 On a morning adventure, we discovered For the Health of It – which served up delicious, organic smoothies. So good, I went back another day. Another adventurous day, we journeyed over to Pier Park for breakfast and a morning on the beach with the pup. Turns out it’s the only pet friendly beach for miles! In route, we stopped by Dunkin’ Donuts for coffee and some munchkins. I couldn’t resist the Royal Munchkin – it honor of the Royal baby! (Yes, I am very much excited and enthralled with this new royal baby!) 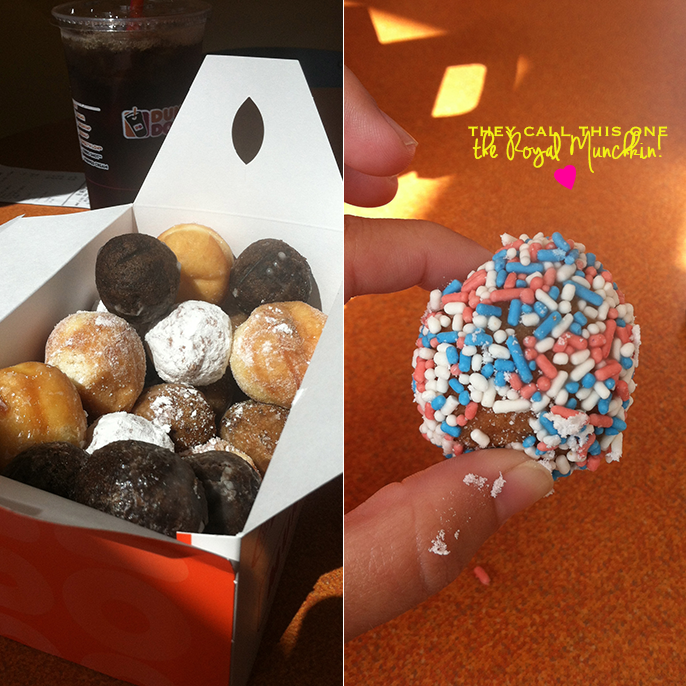 Above: Our view under the pier. Below: Myself with my sweet, cousin – Bailey. 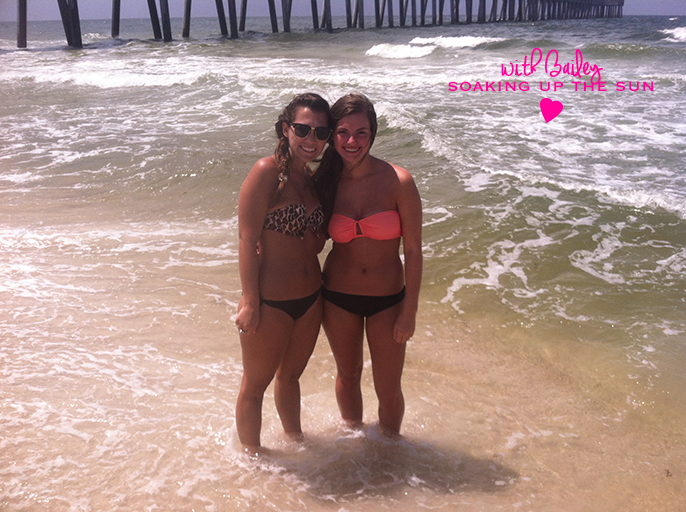 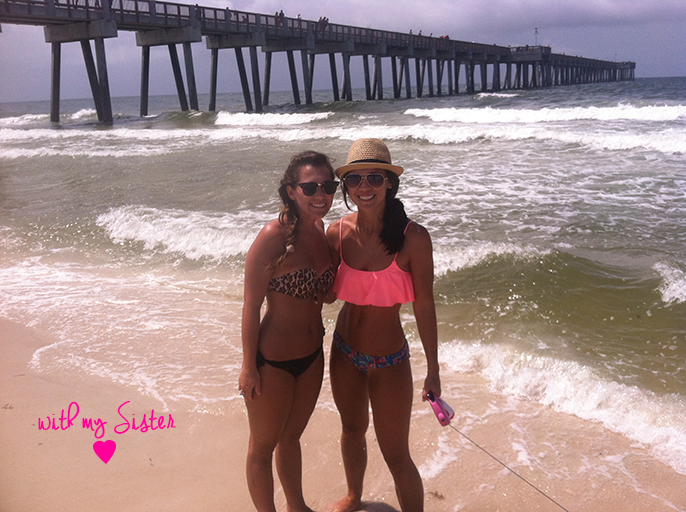 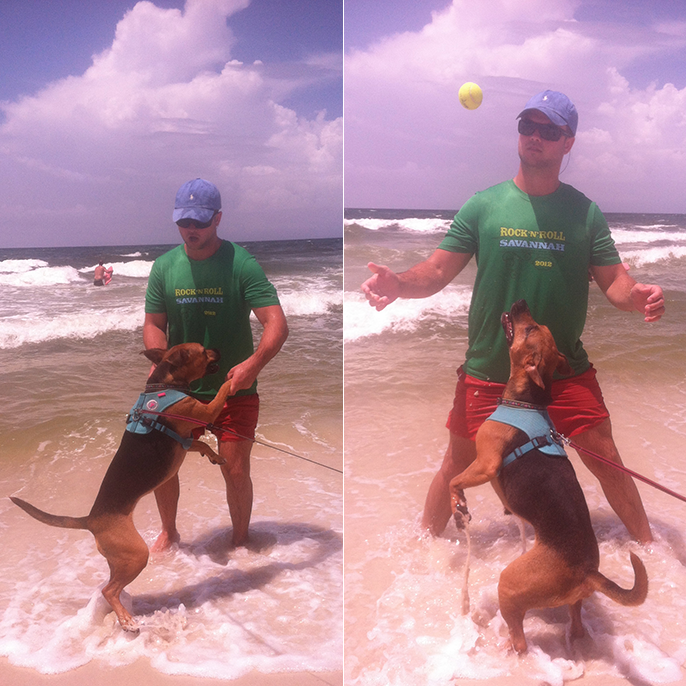 See, I wasn’t lying when I said he wants a pup! He played with Pippa in the ocean for hours.

Before heading back to our beach house, we strolled through Pier Park and discovered Pepper Palace. Justin was in heaven! Spicy, peppery sauces and unlimited sampling – our mouths were sweltering! 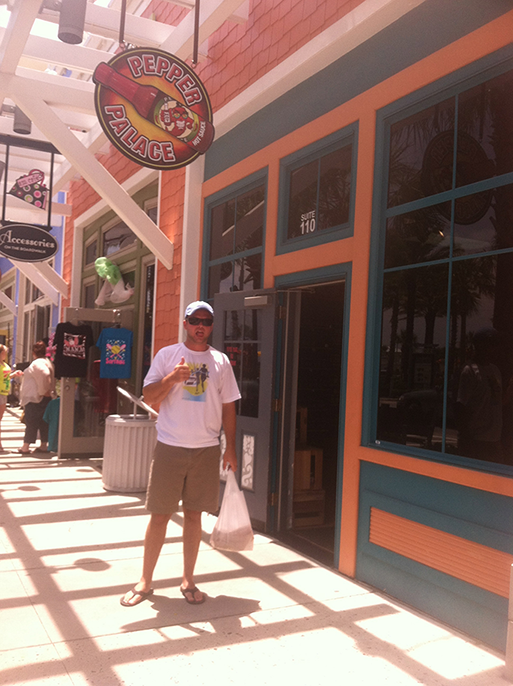 We (Justin, Brian Ray, & myself) all tried the hottest sauce they offered – ghost pepper, something or another. It was intense! BR was trying to act cool, but about 5 minutes later he couldn’t stop whining. (Kidding, kind of! But he definitely regretted it.) Justin liked it so much, he went back for seconds. On the other hand, I am proud to say I tried it – but will not be doing so again!

We left with some mango habanero sauce and a ghost pepper mustard! 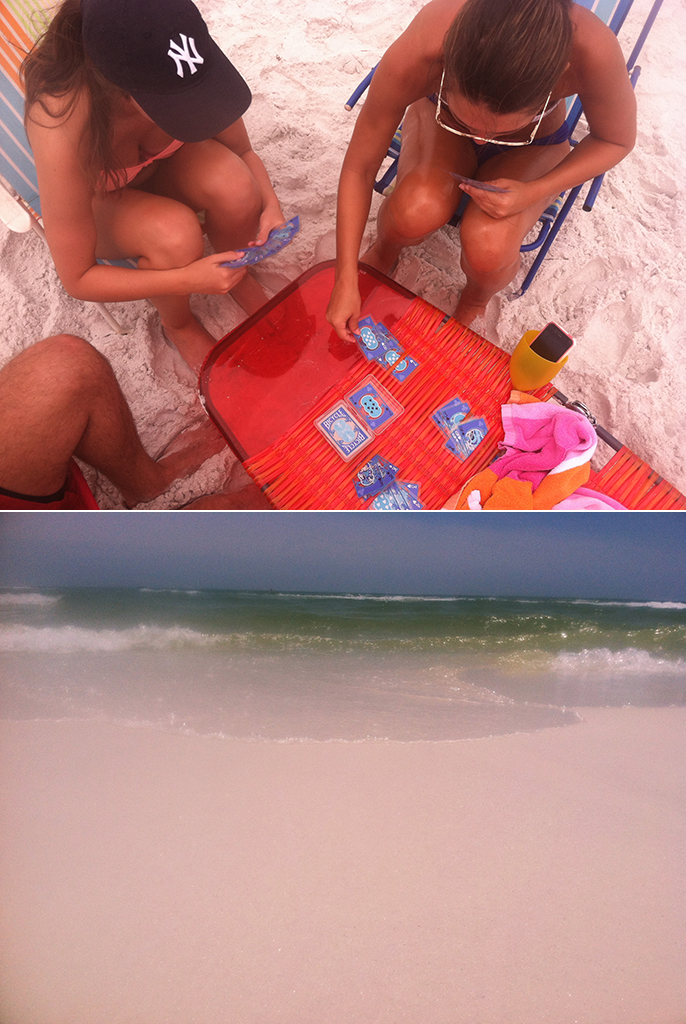 The beach days were spend in the ocean, playing cards, jamming out to music, or reading a good book.

On our night out on the town, we went to Hunt’s Oyster Bar for dinner. Unfortunately for us, they were out of oysters. But we had a great time either way! 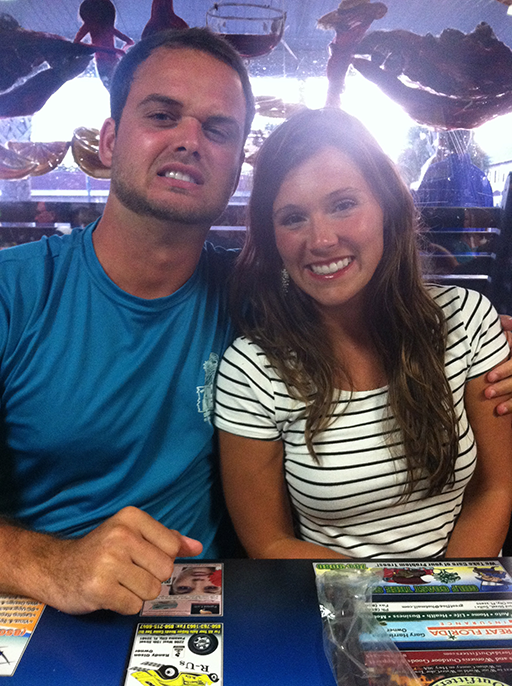 On our last night in town, we explored the adorable city of Seaside, Florida. There Bethany and Justin treated themselves to a scoop or two of expensive ice cream, while the rest of us snacked on Pickles. Okay, okay – we ate at Pickles, not actual pickles. I got the very delicious pimento cheese sandwich, with pickled okra – totally made the sandwich! I got super excited whenever I noticed that the beef for their burgers comes from White Oak Pastures in Georgia! The same place we get our local, CSA boxes from. I didn’t try the burger, but Daddy claimed it was delicious.

Below is a pic Bailey snapped of me with my handsome Daddy. I love him and am so happy we got this picture together. On our last day at the beach, we each attempted paddle boarding. Let me add, that although our attempt was only an attempt and not in the least successful – we had 3 people on the board and that my friend, is difficult! As difficult as it was, it was a great time. Justin and my Dad both gave it a try and were successful. I’ll definitely give this activity another go, maybe just not with two others on board.

Overall we had a blast on our annual, Baggett family vacation! I’m already missing the salty waves, white sand, and relaxation that comes with a beach vacation.

a week in the life…
a few wishes
a few July birthday + summer app recipe!
farm to table, box 7 + 8

Now I’m off to celebrate Brianne-palooza (aka my birthday week!) for the next – er, weekend. It’s going to be a good weekend, I can just feel it.